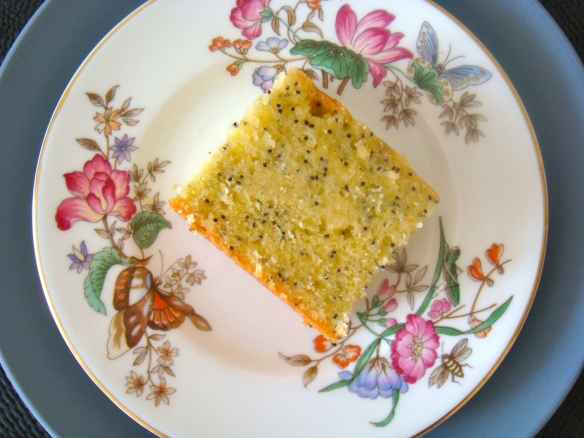 Sticky lemon cakes never go out of fashion. Cupcakes and macarons will come and go but a good old lemon cake will always be there. Well that’s just my opinion of course. The fact that Dan Lepard included not just one, in his new book, “Short and Sweet”, may go in my favour.

I love being close to my family again after being away for so many years. So when my sister needs a babysitter I’m the first to put my hand up. I’m also the first to look for opportunities to cook for them. Anyway I wanted an excuse to try some recipes from Dan’s new book. 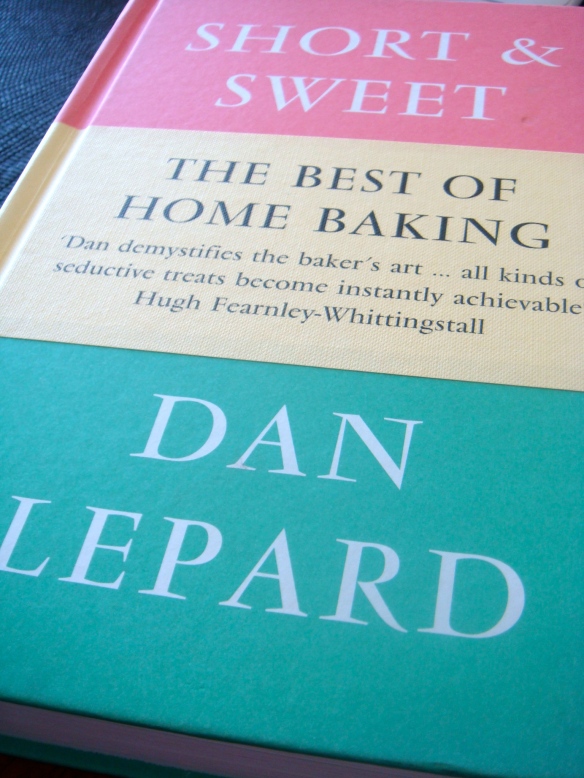 I don’t know if Dan realises but he has a bit of a cult following. His regular Guardian column is one I often read and one of the few I actually make the recipes from. The last one being tamarind spice biscuits. A slightly unconventional biscuit flavour that turned out to be absolutely moreish and one I filed in favourites book, to make again.

These days I make use of the Sydney sun and I put my butter in the sun to melt. While I was waiting for this to happen I got the other ingredients ready. I don’t normally have oatmeal in the cupboard but I always have rolled oats. So I whizzed them up in the food processor and set them aside in a bowl. The butter had melted and I added the oil, sugar and lemon zest. The lemons are organic, from my parents garden. I steal them all the time. One had a slight bruise but I just zested around it (it was a massive lemon and I hate to waste it). I sat it next to the oats and continued on. Just as I was about to throw in the oats I noticed some little yellow grubs, actually quite alot of them. I thought it was strange as I had gone through the oats after whizzing them in the food processor to remove any husks. I couldn’t see anymore in the rolled oats bag either but I promptly threw them out. THEN as I picked up the bruised lemon I saw one coming out! Quick as a flash they had moved home from the lemon to the oats. I guess storing them in a bowl on the shelf above the boiler was a happy environment for them. Eeek hey. 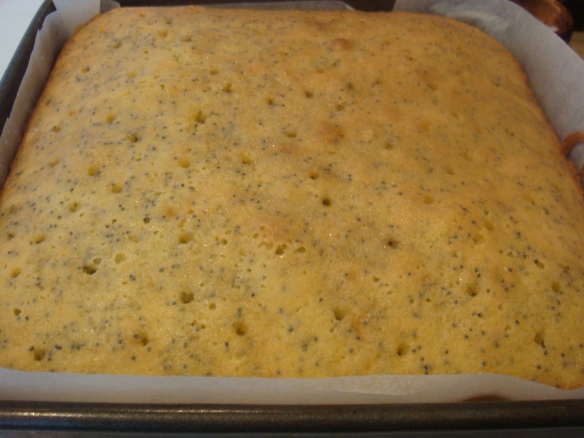 If you would like the recipe, buy Dan’s fabulous book, you won’t be disappointed! The original recipe is also available here